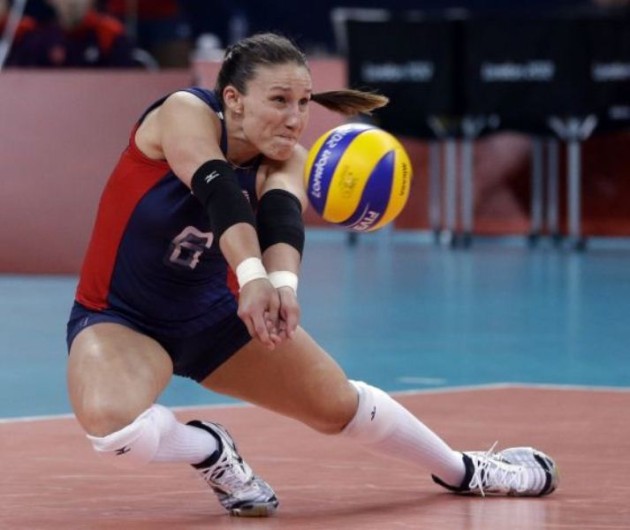 In her career after playing for USC College in USA, Davis was a member of Fenerbahçe Istanbul for the 2007 season and was the first foreign-born libero to play in the Turkish league and led her team to a second place.

Davis is coming to Romania’a runner-up from german Bundesliga, where she ended up with Dresden as a runner-up, losing play-off finals to Schweriner.

Davis represented the United States at the 2008 Olympics, helping USA team to win a silver medal.

Should these accused Cuban players be suspended...