Panama’s Captain - Joanna Arroyo pouched the Most Valuable Player Award in Group N of the Second Round of the NORCECA Women’s 2014 World Championships Qualification, which concluded here at the Laborie Indoor Facility. 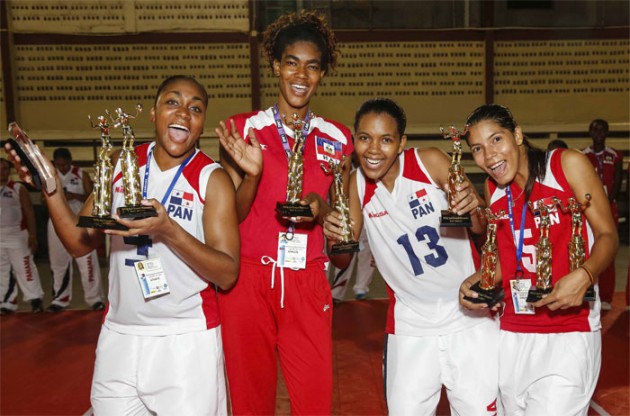 Arroyo, on her way to the top accolade, secured the awards of Best Scorer and Best Spiker.

The top placed team – Panama also gathered five of the other six awards which were contested in the two-day tournament.

Panama’s Hashlyn Cuero claimed the awards of Best Server and Best Setter, while Dionelys Delgado walked away with the Best Digger, Best Receiver and Best Libero.

The lone award which did not come the Panamanians way was the Best Blocker, which was procured by Mileine Louis of second place team – Haiti.

Host Grenada was winless, as they lost all four matches.

Panama and Haiti advance to the third round of the qualifiers.

WCHJ W: USA captain Jordan Burgess – “Our play today was much better than in the last matches”