WCHJ W: “We are looking forward to the quarterfinal against Brazil” says Serbia’s Lukic

Chinese Taipei did their best to push Serbia to their limits but could not cope with the athletic skills and precision the Serbian athletes displayed on Wednesday afternoon. Read latest volleyball news on Worldofvolley.com. 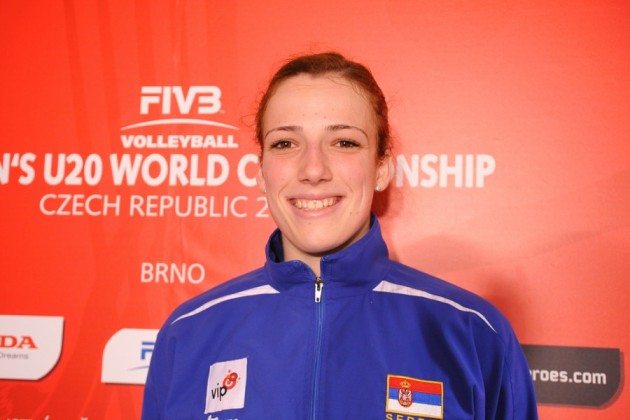 “We have played against all the Asian teams”, said Serbia coach Ratko Pavlicevic. It was tough, we had to adapt to their game.

Serbia coach Ratko Pavlicevic: “I am pleased that we have maintained a constant performance until the end of the match. We have played against all the Asian teams. It was tough, we had to adapt to their game.”

Serbia outside hitter Nikolina Lukic: “We are happy that we won and that we played well. We saved some power and are now looking forward to the quarterfinal against Brazil.”

Taipei coach Chung–Jen Lo: “Physically my players felt tired today but not mentally. I hope that in the next phase we can turn back to the winner’s side.”

Taipei captain Wei-Hua Hu: “Serbia were too good for us. We fought courageously but not enough. We are disappointed, but we will keep fighting.”