The 16 teams to participate the final round of Asian Qualification Tournament for 2014 Men’s World Championship have been decided after the last two zonal pool tournaments came to the end. This and other volleyball news read on Worldofvolley.com. 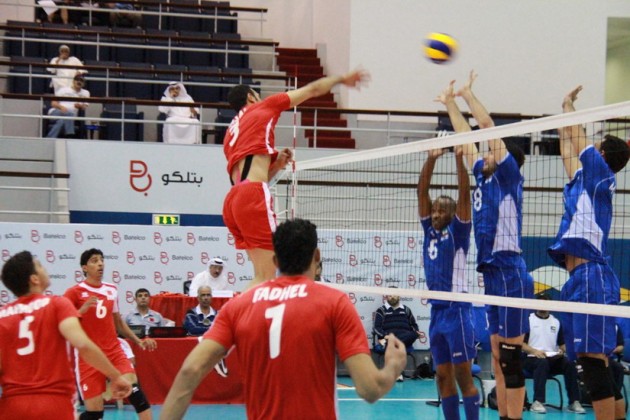 The 16 teams in the final round are:

The final round is to be held in September. Australia, Iran, China and Japan will jointly host the final round to form Pool A, B, C and D respectively, with three qualified teams joining each pool. Only the eventual winners from each pool, totaling four from Asia, will be eligible for the next year’s 24-team FIVB World Championship in Poland.