Colombian Liberman Cristhofer Agamez Urango is a new opposite of Hyundai Capital Skywalkers Cheonan. In the last three seasons he has played for the Arkas Izmir.. 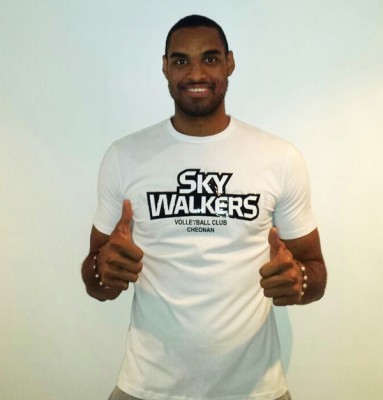 Cheonan Hyundai Capital Skywalkers is a Korean professional volleyball team founded in 1983 and changed as a professional in 2005. They are based in Cheonan and are members of the Korea Volleyball Federation (KOVO).