Dominican Elvis Contreras joined on Saturday the exclusive club of players who have scored 30 or more points in a single game of the Men’s Pan American Cup. 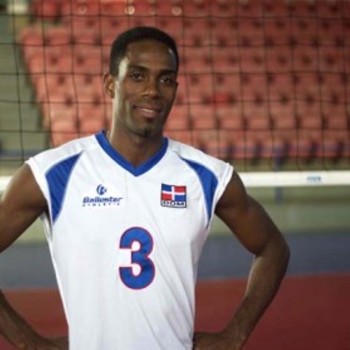 Contreras, who had exactly 30 points in the victory of Dominican Republic over Trinidad & Tobago in the match for the sixth position, became the fourth player to reach the 30-point plateau in the eight-year history of the competition.

Contreras, a veteran who has played in different European leagues, joined countryman Jose Caceres and Puerto Ricans Victor Bird and Hector Soto as the only members of the 30-point club. He achieved the feat by combining 27 kills with 3 aces.

The stats were provided by the press department of NORCECA Confederation under the direction of Roosevelt Comarazamy.

To read more news from this country click on Pan American Cup 2013 M.