Transfer of Marija Pucarevic to Spartak Subotica looked like a done deal and in the last minute, Israeli offer came up. Fortunately for Marija her contract in Hapoel will be for sure much bigger then in Spartak, who is now left empty handed. 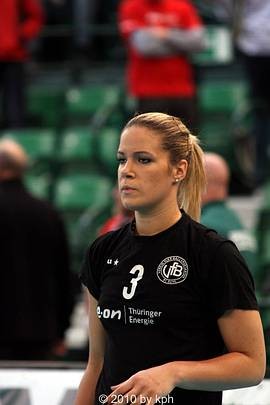 ”Hapoel is the defending champion of Israeli League and also they’ve won the National Cup. Ambitions are the same for this season also and I’m glad to be a part of that project. Besides me, in club arrived one Ukrainian and Belarusian in addition to two members of Israeli national team. I have yet to get to know with teammates and coach but what I know is that I’m youngest and I like that (smiles).” Pucarevic said after she landed in Kiryat Ata.

She was the best setter in 2007 youth World Championship in Mexico. In Serbia she played for Postar 064 and won multiple titles.