Cuneo, PAOK and Maliye Piyango all won away from home on the opening night of Round of 16 in CEV Cup. 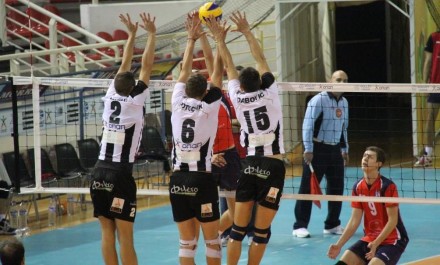 Serbian teams lost both games today. Djerdap and Radnicki will have tough time recovering from these losses as they move on to next leg.

In Kragujevac Enea Tzelati dominated the game with 36 points! Radnicki had match point but couldn’t close the deal.

Ingersoll Buhl and Cuneo played an exciting game in Germany, with Italians coming out on top after five sets.