Lausanne, Switzerland, March 18, 2012 – The FIVB Board of Administration approved to expand the number of teams to participate in the FIVB Junior and Youth World Championships from 16 to 20 on Sunday. 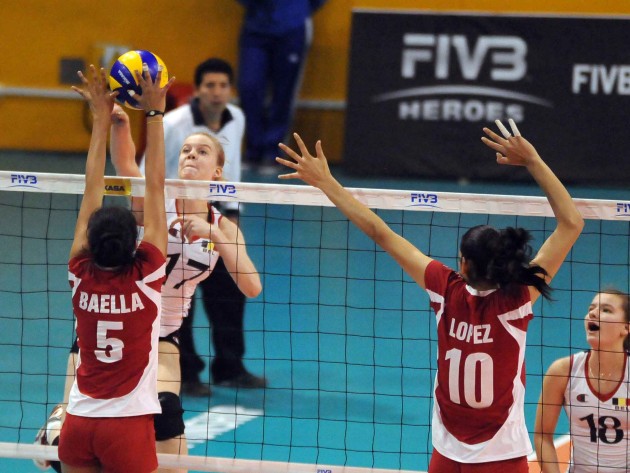 To cater for the additional four teams the following distribution of vacancies will be used: AVC, 4, CAVB, 3, NORCECA, 3, CSV, 3, CEV, 6. The vacancy for the host country will be taken from the continental quota. One vacancy (for each of the four events) will be decided between CAVB and NORCECA accordingly.

Meanwhile, the Board approved a change of venue for the Men’s World Olympic Qualification Tournament in Italy from Rome to Verona while also agreeing to apply with immediate effect a rule to allow up to five team officials on the team bench consisting of a coach and up to two assistant coaches, and a maximum of two medical staff.

The Board also approved the new qualifying system for the 2016 Olympic Games in Rio de Janeiro to go to the Congress with the 12 vacancies per gender coming from the host (no change), two at the World Cup (three previously), one from each continental Olympic qualifying event (no change) and four from four World Olympic Qualification Tournaments (three events previously).

ITA A1: Trento coming over Sunday

FIVB’s commitment to coaching in Palestine