SER: Spartak and Zvezda in finals

Crvena Zvezda and Spartak qualified for the finals of the League for women and will play in the race for the title. 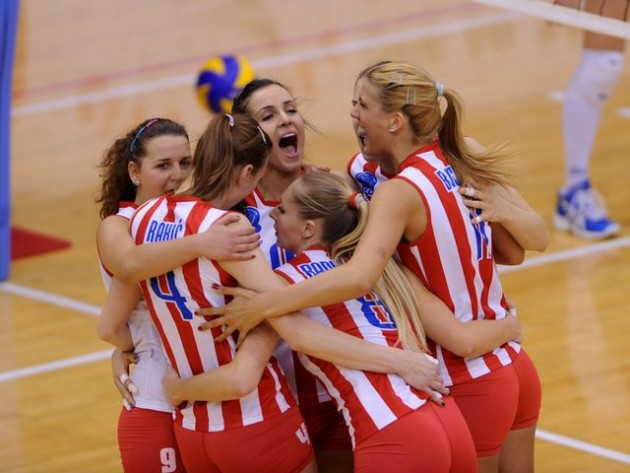 Crvena Zvezda was better than Vizura, losing only two sets. On the other side, the team from Subotica in first two matches with Varadin lost one set. In the third match, it took the victory in the tie-break.

On April 4. begins the final series that will be played in 3 matches. The second match is on  April 7. and the third on April 11.

Eventually, the fourth and the fifth match will be played on April 14. or April 17.