Tunisia is gearing up to host a golden edition of the Men’s African Club Championship, which is set to start in Sousse on Saturday. 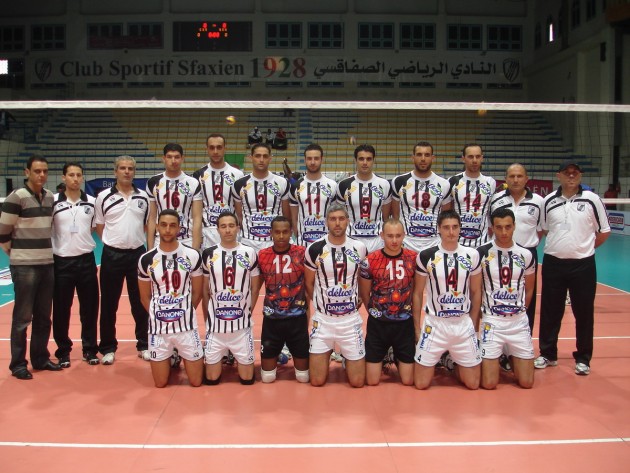 The 31st edition of the competition will also act as the qualification tournament for the FIVB Volleyball Men’s Club World Championship, with the winners earning a berth for the event, set to be held in Doha, Qatar from October 13 to 19.

Twenty-two of the strongest clubs on the continent will compete at the tournament. They will be led by defending champions Al Ahly of Egypt who have a record 10 crowns to their name.

Clubs from Egypt have won five out of the last six editions of the tournament and Al Ahly will be hoping to hold off rivals Zamalek, who have won four titles, and Talaea El Guish who were the bronze medallists at the last competiton.

Hosts Tunisia will be represented by three teams led by Sfax who have won five titles, the last in 2005, as well as Esperence (three titles) and Etoile du Sahel (two titles).

The technical meeting of the competition will be held on Friday where the participating teams will be divided into four preliminary pools. Each pool plays a round robin format teams qualifying for the quarterfinals. Afterwards the competition will continue in a knock out forma.