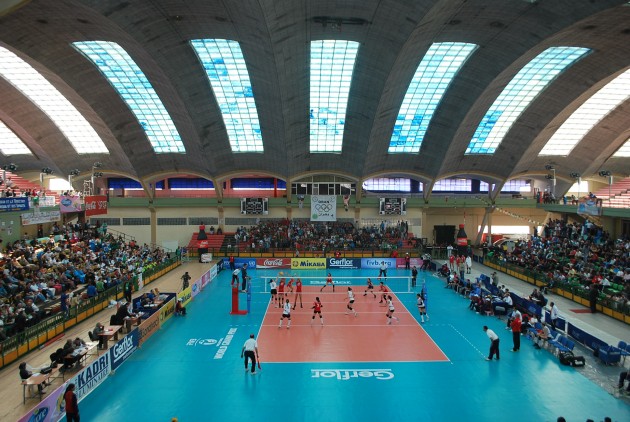 After winning Friday’s opening encounter (25-19, 26-24, 25-20), Chinese Taipei needed to win only one set in the second match in the Hammou Boutelilis hall to guarantee their place in the premier women’s annual event, however Algeria went extremely close to turning the tables themselves, putting on a much better performance than the opening game to miss out on a World Grand Prix spot by only four points.

Lydia Oulmou repeated her top-scoring performance from the first game for the hosts with 16 points while captain Yen Min Teng led Chinese Taipei with 13 points.

It will be only the fourth time in the competition’s 20 year history that Chinese Taipei will participate in the World Grand Prix while Algeria were looking to confirm their first appearance.