Tomorrow will be a draw for the CEV Volleyball Cup and CEV Volleyball Challenge Cup. The DOL is scheduled for 11:00 by local time and the results as well as detailed draws for the above competitions will be available on the CEV website at around 13:00. 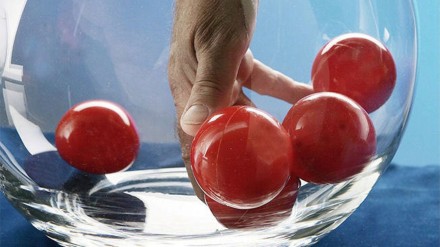 The Drawing of Lots for the 2015 edition of the CEV DenizBank Volleyball Champions League will then follow on June 27 in Vienna in combination with the annual European Volleyball Gala co-hosted by CEV and the Austrian Volleyball Federation.