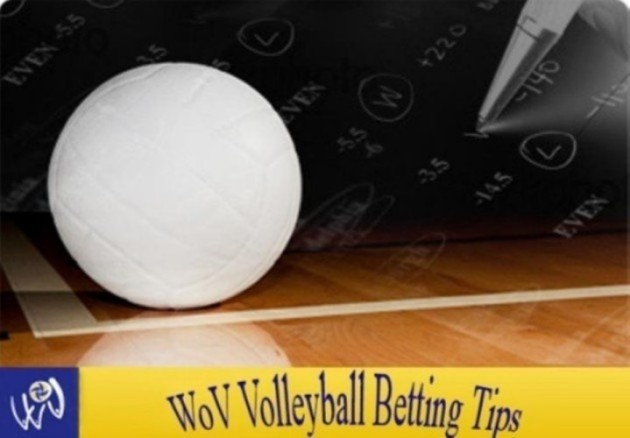 After four straight defeats (two from USA, two from Russia) Serbia will do its best to stop that miserable streak. Squad of Igor Kolaković will host Bulgaria, the last placed team in the group, which collected only 4 points so far.

Serbia has beaten Bulgaria in both games in Sofia, so it is a clear favorite in the upcoming clash as a host. Also, Bulgarians are has two very important players slightly injured (Sokolov and Aleksiev), so we believe that in the first game result will be 3-0 or 3-1 for the home side.

With four opening defeats in the World League 2014, Russia surprised many volleyball fans. However, reigning champion of this competition played those games without the entire starting line-up! And when major players started to return to the roster, result came immediately.

Russia is now in a winning streak of four games and don’t plan to stop there. Squad of Andrey Voronkov has a debt to pay towards Americans (two losses in the USA), and we believe the debt will be paid.

The matches between Iran and Poland will be deciding! The question is – Who will get more points from two games and make a big step to the F6? We believe that in this match will be more than three sets. Antiga’s squad will do anything to win, but home side won’t give up in front of their crowd. We are expecting very uncertain game!

France will host two games against Argentina in week 6 of World league. If France wins, they will advance to the next round and will be closer to F6!

The last two meetings went well for France and now they have an opportunity to win and to take the first place. Our tip is that Argentina can win only one set, or France will win by 3-0 or 3-1…Good luck!