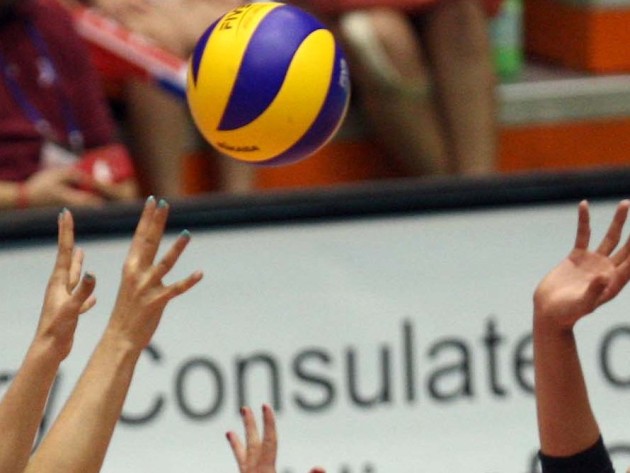 The hosts, who are preparing for their first Olympic Games in London later this year, came under a heavy barrage of serving power and lost out in the first set before coach Audrey Cooper introduced USA based Savannah Leaf for her first cap as they drew level.

Both sides proved to be much more committed in the third set, which went down to the wire, the home team edging a 32-30 victory.

However Peru bounced back in the fourth to gain the upper hand and take the match to an exciting fifth set.

But it was the hosts who kept their cool as they marched to a 15-11 victory beginning their Olympic season in perfect fashion.

Sons of Gravity have competition! Watch a...