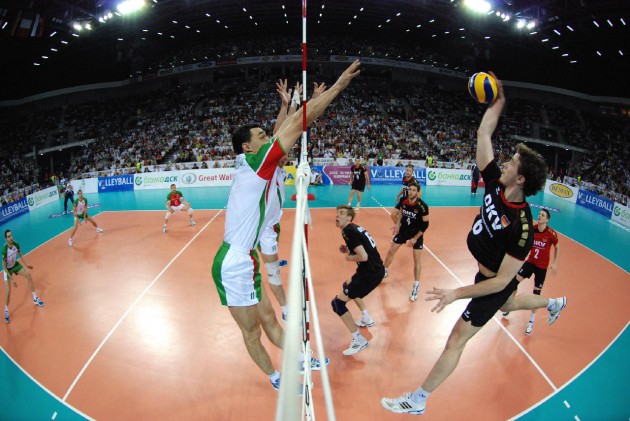 The composition of the Men’s Olympic Qualification Tournaments to be held in Bulgaria*, Germany and Japan are as follows:

The rules concerning the placement of teams were the following:

The placement was completed according to overall world ranking using the serpentine system.
For rows 2-4, countries from the same continent could not be placed in the same tournament.
Therefore the three organizers Bulgaria (WR 9), Germany (WR 13) and Japan WR(15) were positioned according to the world rankings (WR) (first event Bulgaria, second event Germany and third event Japan) with the remaining teams placed starting in the second row with Japan following the table below.

* Sofia, Bulgaria have been confirmed as the new hosts of the World Olympic Qualification Tournament, replacing Verona after Italy qualified for the Olympic Games at the European Olympic Qualification Tournament on Sunday. Following the bid process held in 2011, all seven applicant countries were ranked in order of appraisal and since Bulgaria had placed third behind Italy and Germany, Sofia was confirmed as the new host following Italy’s qualification.