Fred Winters scored the winning point in all three sets as Canada made a successful return to the FIVB World League men’s volleyball circuit on Friday before 2,900 fans at the Ricoh Coliseum. 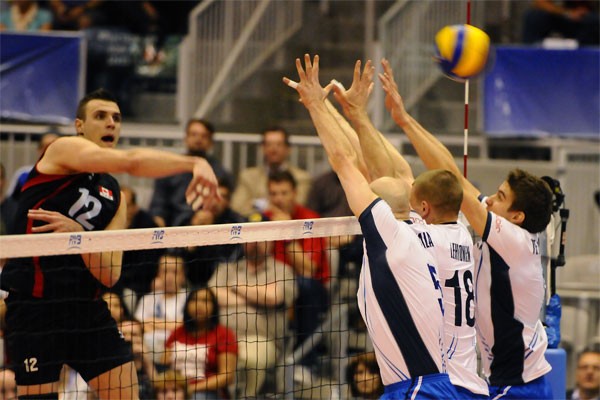 Canada is in a tough pool with world number-one Brazil, number-four Poland – both countries are Olympic bound – and Finland which stands at number-27. Canada is at number-18.

Leading Cuba was the dynamic duo of young captain Leon Venero Wilfredo with 19 points and powerful Fernando Hernandez with 15 points, three through blocks. Japan was carried on the day by Tatsuya Fukuzawa who scored 17 points, four of them aces, in a brilliant performance despite the loss. His captain Takahiro Yamamoto tallied 12.