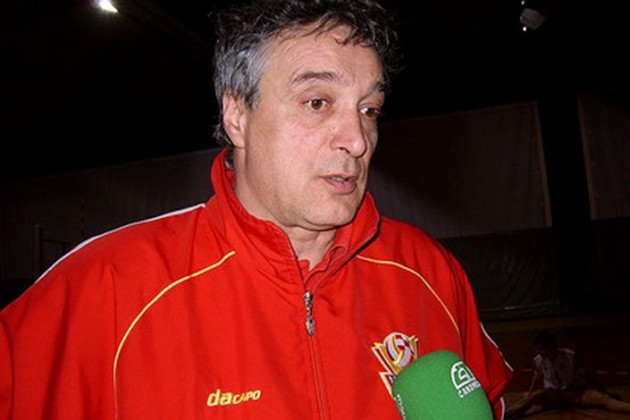 After the second game of the first round of qualifications for the European Championship against Switzerland, Radovan Malevic resigned from the position of head coach of Senior Men’s Volleyball National Team. 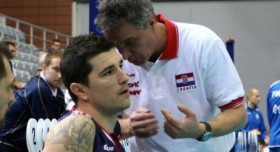 Resignation was submitted on 19.05.2012. and until now there is no official reaction from Croatian Volleyball Union. 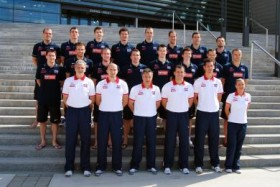 FIVB W: Cuba made to work in straight set win over Chinese Taipei