Iran routed Venezuela in straight sets (25-16, 25-16, 25-20) on the fifth day of action in the FIVB Men's World Olympic Qualifying Tournament at Tokyo Metropolitan Gym on Wednesday 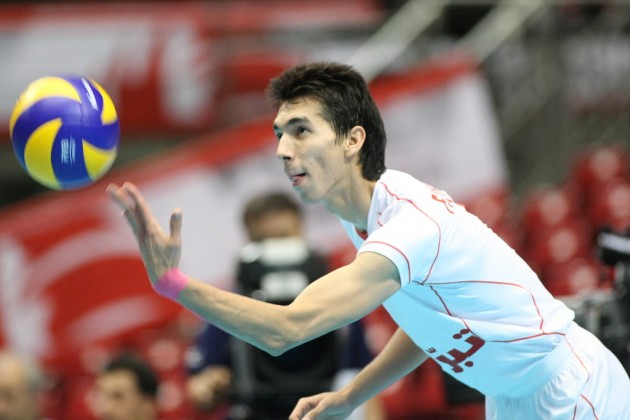 The victory raised Iran‘s record to 4-1, while Venezuela dropped to 1-4 with the loss.

Amir Ghafour and Farhad Ghaemi sparked Iran with 11 points each.

Kervin Pinerua scored a match-high 12 points in the loss for Venezuela.

Venezuela came out flat and never got going in the contest. Iran‘s quick attack proved to be a significant obstacle for Venezuela.

Iran served well and displayed excellent passing in the win. Venezuela had difficulties in serve and service reception in the loss.

FIVB M: Cuba suffer lack of experience ahead of the World Olympic Qualifications in Germany