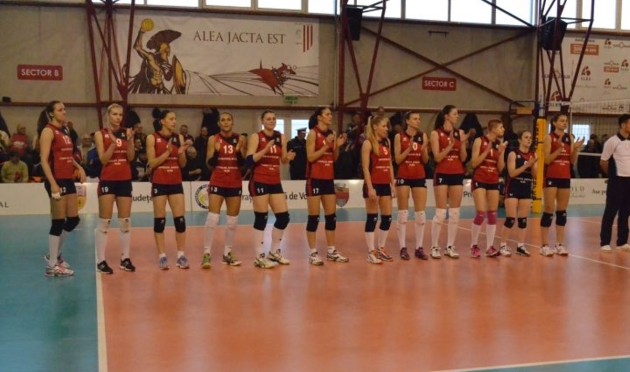 The game was played in the 14th round and, at the request of the visiting team, it was moved forward. Thus, Alba played two league matches in as many days, both won with the same score.

With an extra game played and 11th victory in the national championship, Alba has collected 34 points and took over leadership in the standings.

Alba will now have enough time to prepare for next week’s crucial matches – vs. C.S.M. Târgoviște (Tuesday, February 3, away) and C.S. Dinamo Bucharest (Saturday, February 7).