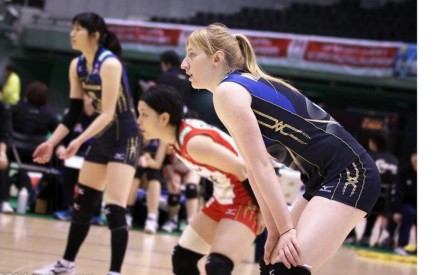 Okayama Seagulls was better 3-1, Sasaki 20 and Kawabata 18 led team against Hisamitsu who played without injured Mihajlović. Miyu Nagaoka was top scorer in Hisamitsu with 25 points.

Toray Arrows  now has 7-8 in wins. Today they have defeated Toyota Body  3-0, Kimura scored 17 points and Sakoda 18 while on the other side American opposite Kanani Danielson scored 12 points.

Denso Airybees celebrates fourth win, they crushed Hitachi . Mia Jerkov led team with 23 points while on the other side of net Lauren Paolini scored only 8 points.