Hi-pass Zenith Korea Expressway has now visibly separated from its contenders for the top spot in the standings before playoff. 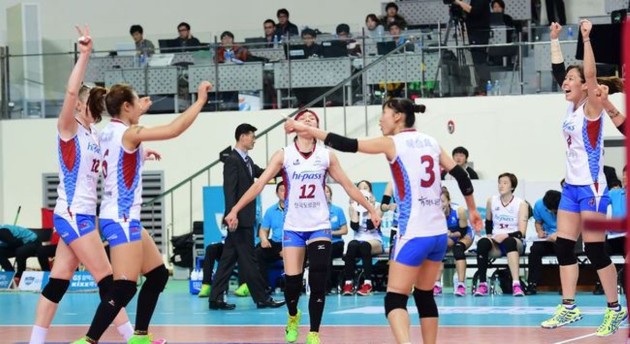 Expressway at the moment has two wins more than second placed Suwon Hyundai Engineering & Construction and three more than third team on the table, IBK Altos.

Expressway’s Nicole Fawcett was the most prominent protagonist of the match with 28 points.

TUR W: Rally that may have decided Istanbul derby (VIDEO)