Shanghai defeated Shandong in fourth match of the playoff finals and won the title after “dry” period of two years! This is Shanghai’s 11th league title in its history. 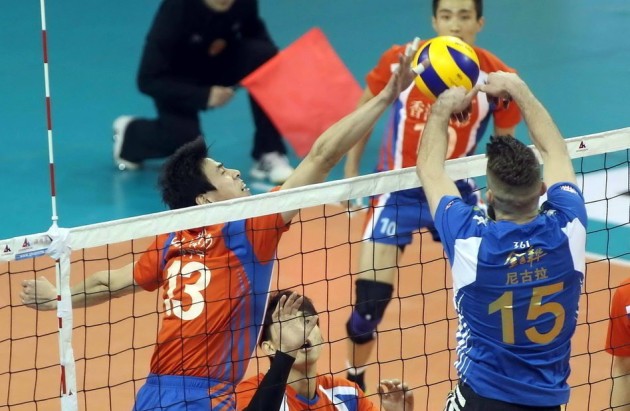 This season, Shanghai had the most stable team with two foreigners with an important role – the Italian Cristian Savani and Serbian Nikola Kovačević, each with several significant performances.

This team has won its first championship title in the season 1999/2000 and established dominance after that, raising the trophy 8 times in row since 2003/2004 season. Now it ended Beijing’s superiority that lasted two seasons.

Let’s get back to the final series of the playoff.

In the last match, Dai Qingyao scored 20 and Cristian Savani 17 points for the champions.

Song Jianwei had 15 and He Ningning added 13 in Shandong.

CL M: Juantorena interviews Kubiak – “We have to win” (VIDEO)