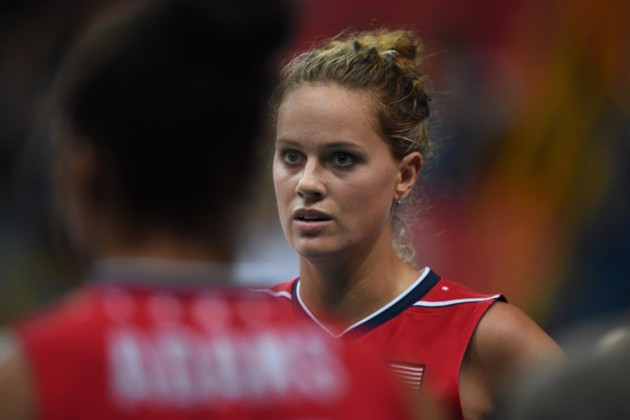 Kelsey Robinson will be the first player that was the member of US national team that won gold at 2014 World Championship to play in Puerto Rican league.

The receiver Robinson will join third-ranked team in Puerto Rican championship on March 1. She left Beijing BAIC Motors after the end of season in China.

„It’s official, we talked to her after after we heard she has finished playing in China. She will arrive to Puerto Rico next weekend,“ said the manager of Ponce.

Robinson’s debut could be on Thursday, March 5, when Ponce travels to Carolina to face Gigantes.

Ponce has 20 points (6-6) and so far has played with only one foreigner in the squad, the American opposite Chaniel Nelson.