In the opening day of the Pan American Cup U20 for Women in Dominican Republic, hosts, Chile and Argentina scored first victories. 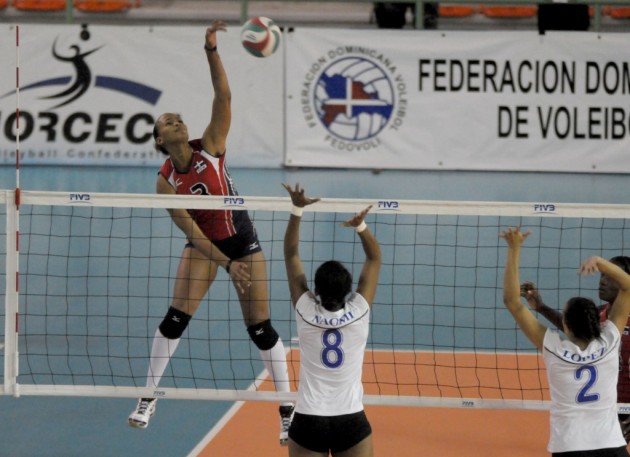 Hosts Dominican Republic  rolled past Nicaragua in straight sets, while Argentina defeated Mexico  3-0; the strong blocking of Argentina, led by Candelaria Herrera who notched six blocks, was one of the keys to the victory of the South American side.

In the first match of the day Chile  beat Costa Rica in straight sets, they relied on their more aggressive serves and a better organized game plan to claim the victory in the six-team round robin competition that runs until April 24.

How to transform handball court to volleyball court in 8 hours?