Matey Kaziyski is the best Bulgarian player for 2014 in the traditional poll of sportal.bg. The receiver of Energy T.I. Diatec Trentino won the first place with 4,400 votes. 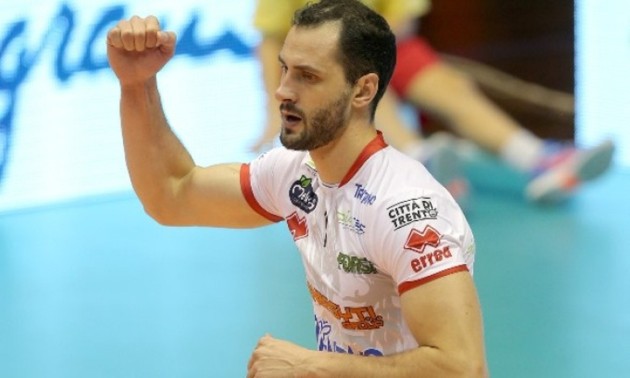 See Top 10 of the best Bulgarian players according to votes on sportal.bg.