Iran is the best national team in Asia in the category under 23 years! 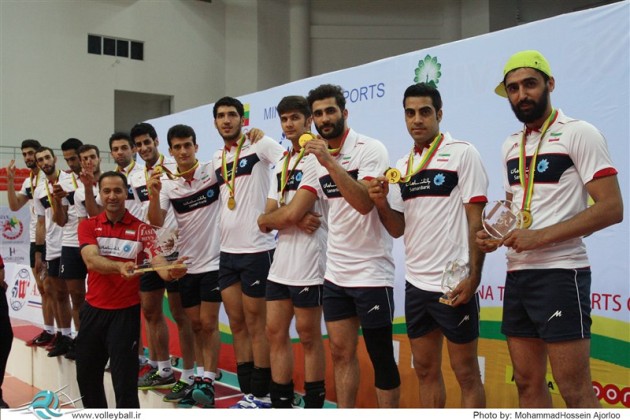 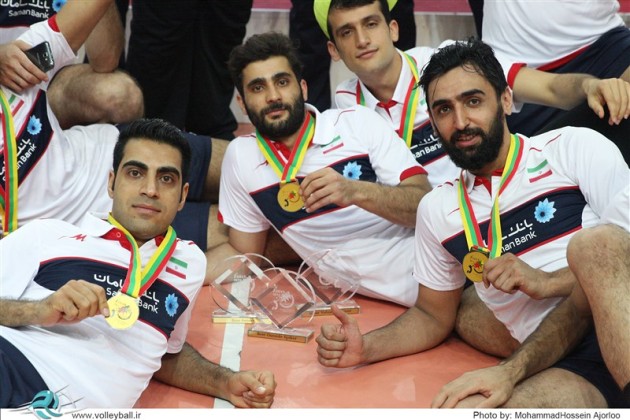 On its way to the finals, Iran was better than India, Qatar, the Philippines (Pool B) and Japan (quarterfinals), all with 3-0, before overcoming tough Chinese Taipei by 3-2 in the semifinal.

That victory booked Iran a place at the 2015 World Championship U23, which will be held in Dubai (UAE), on August 24-31. South Korea is also going to be at that tournament. 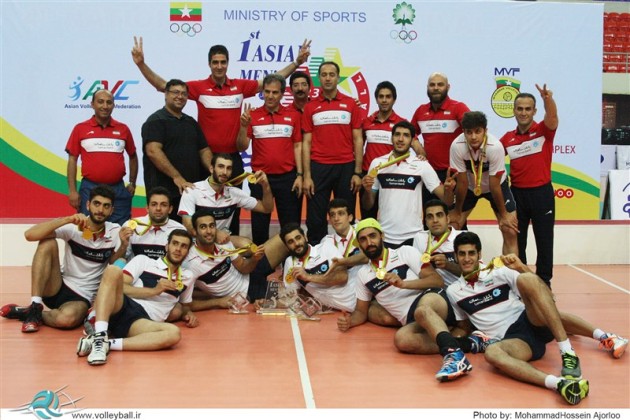 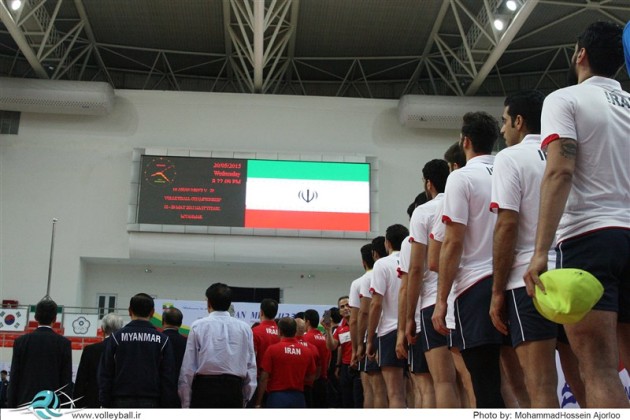