The draw for two European Cups in both competitions was held in the headquarters of the European Volleyball Confederation (CEV) in Luxembourg. 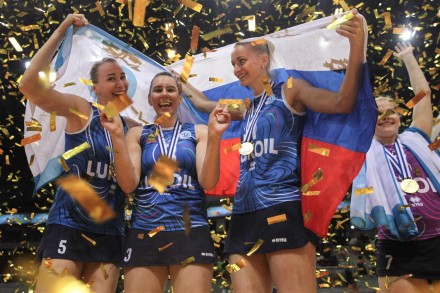 The drawing of lots was only for the women’s and men’s CEV Cup and Challenge Cup. The draw for the Champions League (male and female) will be held on July 2.

In total, the names of 127 teams from 32 (male) and 30 (female) countries were drawn and the first games will be played on October 24 and 25 with the first round of Men’s Challenge Cup.

The teams from Kosovo will participate in some European Cup for the first time in the history since the FIVB (International Volleball Federation) granted their provisional recognition.

For example, the derby of the first round in Men’s competition might be between Austrian SK Posojilnica AICH/DOB and Finnish Hurrikaani Loimaa.

o back in front page of news click on News.