The main star of Belarusian national team won't participate at the 2015 European Championship in Bulgaria and Italy. 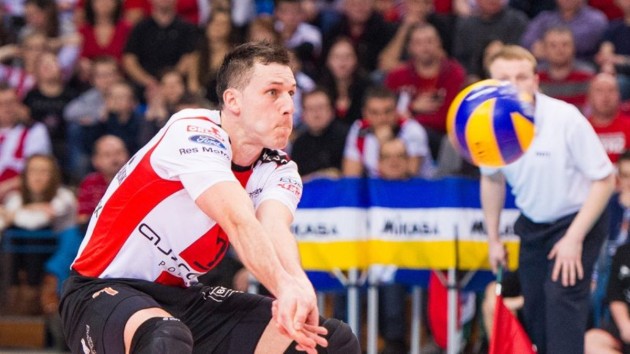 Since he won’t play at the ECH (October 9-18), Achrem will be ready to prepare from the start with his club Asseco Resovia Rzeszów for the next season.

Olieg Achrem had to wait almost a year to return to the court after he ruptured cruciate ligaments in the semifinals of PlusLiga in the season 2013/2014 and reappeared in January this year.

His absence from the Belarusian NT for continental championship is a surprise because he played well for Resovia in a recent sparring match against German VfB Friedrichshafen and previously for Belarus in the European League.

FIVB forgets to include Slovenia in 2016 World League!