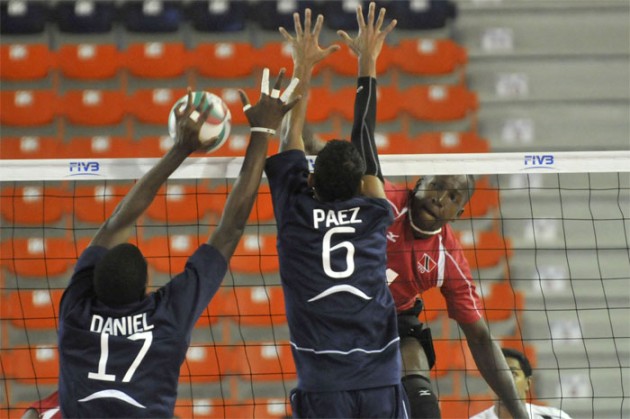 Hector Salermo collected 17 points as top scorer of the winning side while Josher Contreras and Kevin Piñerúa added 16 and 15 respectively. The honors as best scorer of the match went to Trinidadian Marc Honore with 23 tallies, followed by Nolan Tash and Ryan Stewart each with 18 and Sean Morrison who finished with 11.

Piñerúa, the captain of Venezuela, said the tournament was positive “to get the experience for the players under 23 years-old ahead of the Pan American Cup of this age group and for them to prepare for the senior tournaments of CAZOVA.”