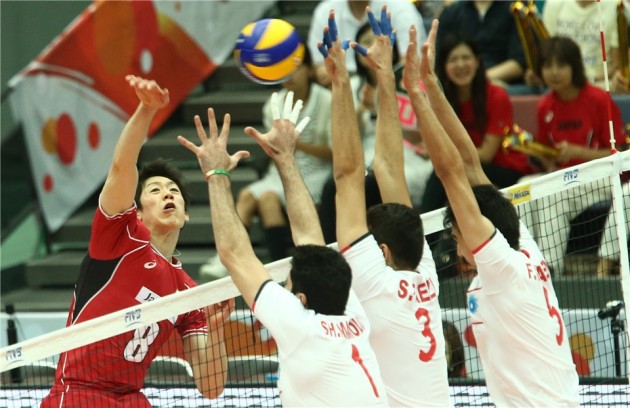 Iran lost chances to qualify for Rio Olympics through this tournament but its players wanted to save the honor.

It didn’t start well for them as Japan played perfectly, mostly thanks to Yuki Ishikawa who was all over the court and finished as the best scorer of his team with 20 points

Japanese gained 2-0 lead in sets and faces of Iranian players showed that they gave up. But, temperamental Serbian coach on Iranian bench, Slobodan Kovač inserted a winning dose of energy to his proteges.

Shahram Mahmoudi (Iran’s best scorer with 20 pts.) and Seyed Mousavi stood out in the next two sets. Combined with too many Japanese errors, it was quiet enough for a tie-break!

Japanese players weren’t focused at the start of the fifth set allowing Iran to get 11-7 and to convert a second match ball later on 15-12.

WCH U20 W: All set for final battles!