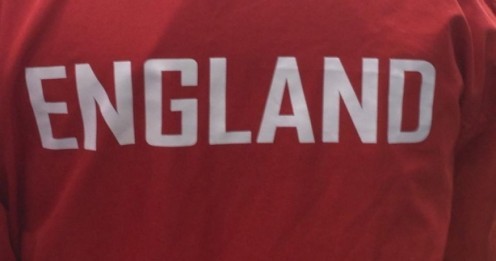 Simon Loftus has became the new head coach of men’s team, while David Goodbchild took over the women’s senior team.

Simon, who has more than 13 years’ experience of coaching top level Volleyball, including being part of the coaching team during London 2012, is currently the head coach at the University of East London’s senior academy.

David Goodchild will head up the England women’s team, a role he is relishing having been the assistant coach to the women’s Team GB side for the London 2012 Olympic Games.

So hot that it burns: Outside hitter of Miami Hurricanes in sexy edition (PHOTOS)