Giovanni Guidetti, the head coach of the Dutch National Team, announced roster for the Olympic qualifying tournament in Ankara (January 4-9). 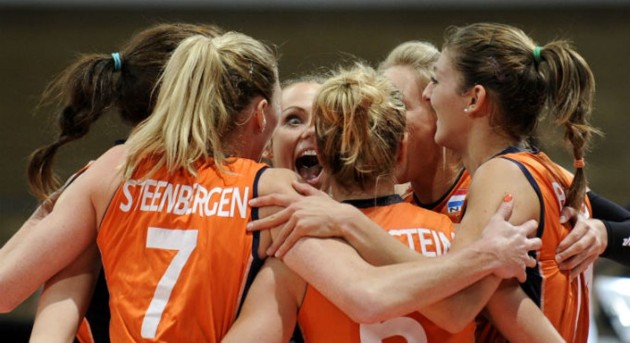 The only change compared to the squad that participated at the 2015 CEV European Championship is the absence of pregnant Manon Nummerdor-Flier. She will be replaced by Nicole Koolhaas.

“I considered adding another opposite hitter to the team, but I wanted to change as little as possible (comparing to Eurovolley squad). For example, Judith (Pietersen). Although she is doing very well in Italy as outside hitter/receiver, she can also play as opposite and is a player who knows what is best for the team,” Guidetti explained his choice of 14 players.

The Netherlands will play in the group stage at the tournament in Ankara against Germany, hosts Turkey and Croatia.

The roster of ‘Oranje’ for QT:

RUS W: Everything is fine with Kosheleva!