Japan three-time Olympian Motoko Obayashi says Japan are on track for their best ever Olympic Games result since claiming bronze and finishing fourth in 1984 and 1988 respectively. 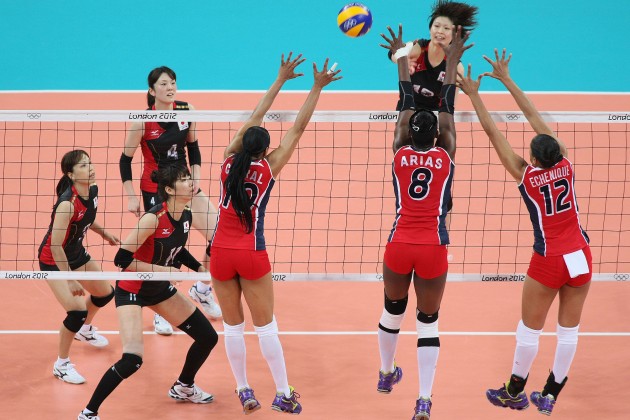 Obayashi was part of the Japan team which failed to win a medal following up the fourth place finish with a fifth and ninth in 1992 and 1996.

“When I played we narrowly missed an Olympic medal three times and since then there has been four Olympic Games and this is by the far the closest they have looked to winning a medal“, says Obayashi in her blog.