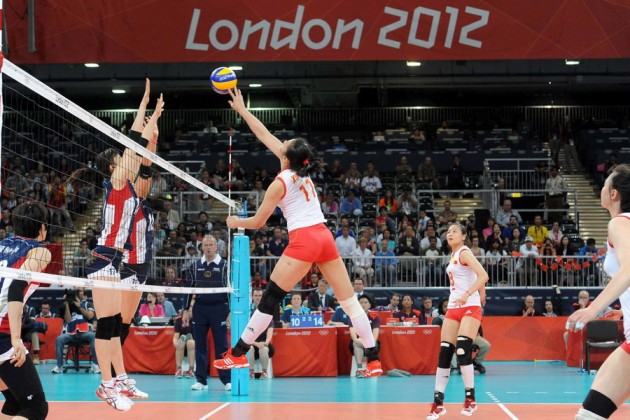 China finished second in Pool B behind United States with a 3-2 mark and 9 points while Korea collected one valuable point to secure at least a fourth place with their 2-3 win-loss record and 8 points.

Hui Ruoqi led five Chinese players with double digits in the scores with 20 points, followed by Chu Jinling who finished with 14. Yang Junjing and Ma Yunwen each contributed 12 tallies and Zhang Lei added 12.