NORCECA W: Martinez will be big attraction in NORCECA U-20

Dominican Brayelin Martinez, will be one of the main attractions during the NORCECA Women’s Junior Continental Championship to be held in Nicaragua from August 21-26 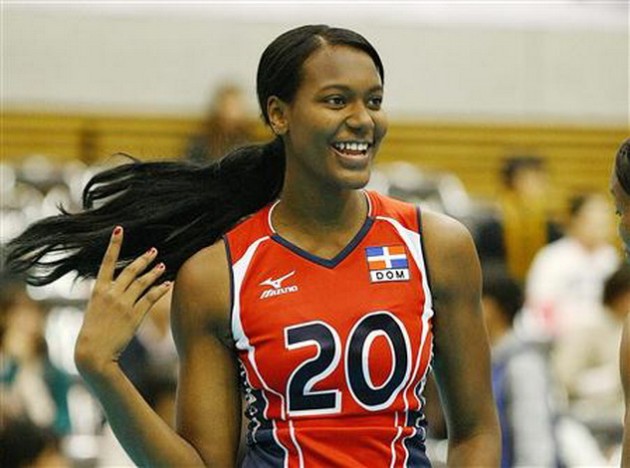 Martinez, who turns 16 next month, is one of the most promising players from the Dominican Republic Female Program. She already made her debut with the senior team taking part in last year’s FIVB World Cup in Japan and also in this year’s FIVB World Grand Prix.

The 1.95m Martinez was the best scorer and best spiker of the NORCECA Girl’s U-18 Continental Championship recently held in Tijuana, Mexico where Dominican Republic claimed the silver medal.

Martinez, with incredible long arms, possesses all the qualities that scouts and recruiters look for when judging and rating volleyball prospects.

Dominican Republic make their debut next Wednesday against Guatemala and are to face Mexico the following day.

In the history of the competition, the team has finished second to United States in the last four editions.

The schedule of the preliminary round is as follows:

Sometimes, you just have to be lucky...