According to the news published on Shardari Urmia VC’s website, Dragan Travica is only one step away from joining the Iranian team! 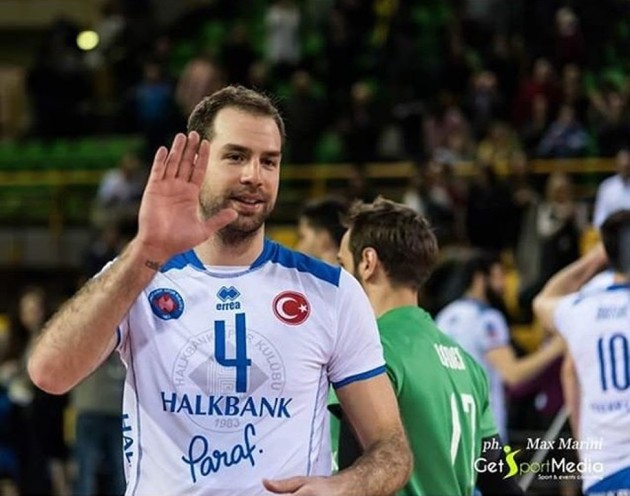 “Negotiations with the ex-setter and captain of an Italian National Team, Dragan Travica, have reached their final stage. We are in negotiations with some players from Russia, Finland, Germany and France for the position of the opposite hitter,” Ahad Yousefi, the Managing Director of Urmia, said.

Thus, Iran’s giants will have father-son connection in the squad since Ljubomir Travica has been appointed as the coach in April.

Dragan Travica has spent last season in the Turkish Halkbank Ankara which he officially left. But, what will now happen to the first setter of Urmia in previous season, Saeid Marouf?

POL M: Resovia part ways with Pashytskyy, blocker from Lubin to replace him?