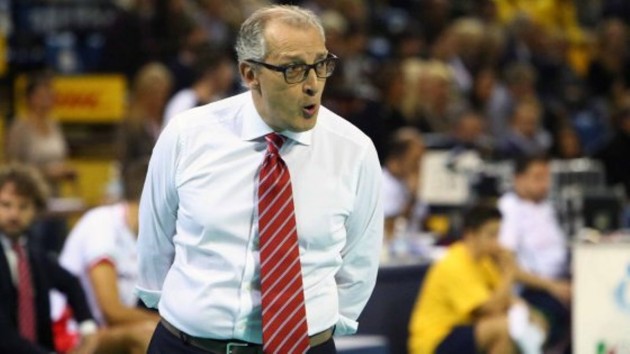 The 58-year-old Italian expert leaves the bench of Egyptian NT after only seven months. He replaced his compatriot Angelo Frigoni on that position in late November 2015 by departing from the bench of Serie A1 team Exprivia Molfetta upon season’s start.

As Gian Luca Pasini from gazzetta.it wrote in his blog, Gulinelli had some disagreements with Egypt’s Volleyball Federation which resulted with contract termination despite he took the national team to the 2016 Olympic Games in Rio.

AZE W: Azerrail to stay without the entire team!

GP 2016: Have you ever seen this trick? Murphy runs around entire court to attack (VIDEO)