The International Volleyball Federation (FIVB) handed the last wild card for the 2016 World Club Championship and completed the names of all participants in the tournament. 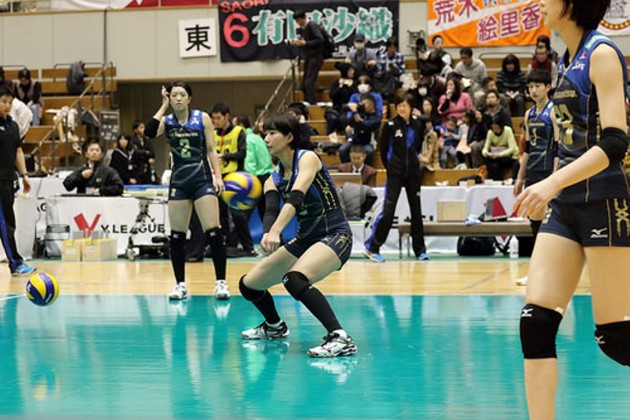