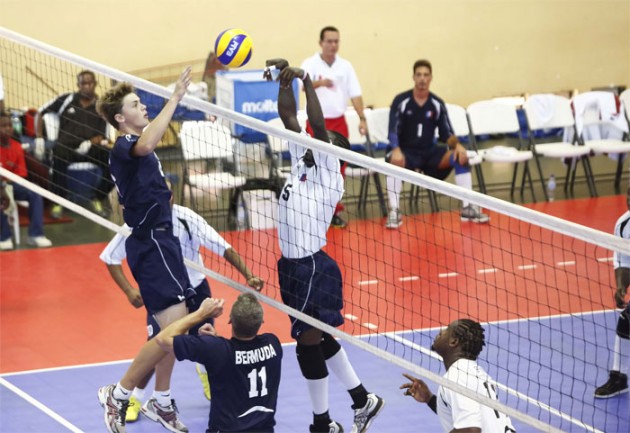 The games were really close as St. Maarten trailed at many points during the sets  and made it a habit to come from behind to win.

Julien Sponsper  was the game’s highest  scorer as he ended the game with the most points  (21) which included 15 spikes during the St. Martin attack. For the losers Jason Ebbin led with 7 points.