Coach Bucci of Bermuda was not very disappointed at the loss. “I know we lost in three but we anticipated this somewhat because of the inexperience of our team. So although we built leads at crucial times in the games the players are not accustomed to doing what is required to win the next point to remain in front,” he surmised. 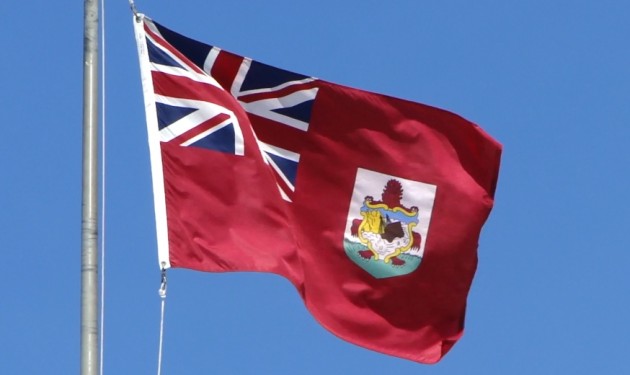 Captain Ian Bucci was not a happy man as he was on court several times when his team leads evapourated.  “It was very frustrating out there, especially when the game seemed to be going to plan then the  leads disappear and you find yourself trailing”, he complained.

Coach Lizen of St. Martin was satisfied with the victory. “I wasn’t perturbed when we were trailing I kept telling them that the game really begins at 18. There is no point in building early leads then lose”, he reasoned.

Paul Quellery,  the captain, was very happy with the win. “All that matters is getting to 25 first and I am glad that we kept our composure at crucial times particularly in the third game when they almost forced a fourth set”, he said.

St. Martin next plays Antigua and Barbuda while Bermuda clashes with St. Maarten in their second game.