After incident happened in Finland the Cuban Volleyball Federation replaced the head coach Rodolfo Luis Sanchez Sanchez and hired a new one. 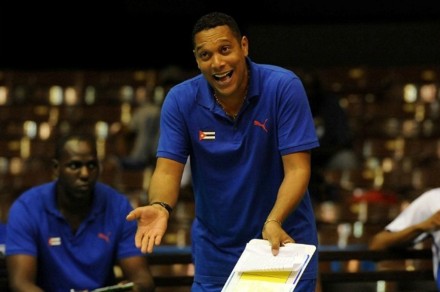 On his place on the Cuban bench came Nicolás Vives who recently led the national team to gold in U19 NORCECA championships.

Just to remind you six players of Cuban National Team are suspected of aggravated rape in Tampere hotel last weekend. The police apprehended a total of eight players, but released two of those.

All six players will remain in custody until further as they were officially accused for a sex crime.