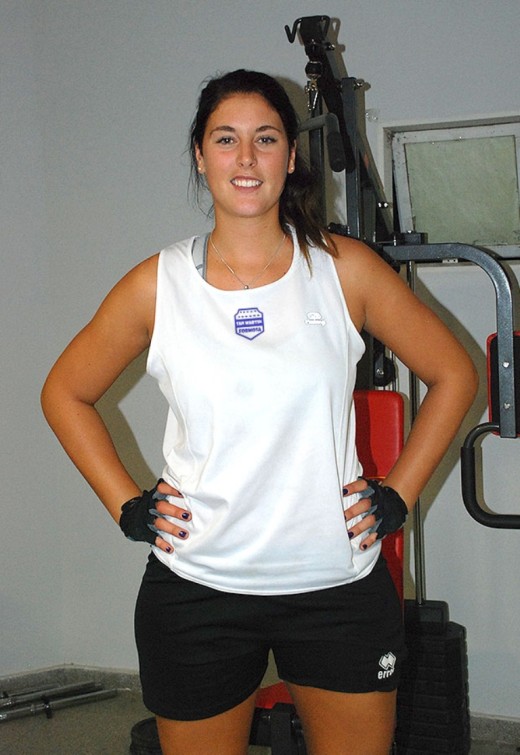 Thus, the Swiss team added another international to its roster for the season 2016/2017, creating a true ‘foreign legion’.

Carla Castiglione (arrived to Franches-Montagnes from Club Atlético San Lorenzo de Almagro), a younger sister of more famous Yael Castiglione, will have a compatriot in her new team – middle blocker Florencia Busquets, who returned after suffering illness and having short episode in Club Atlético Boca Juniors.

Franches-Montagnes want to end domination of Volero Zürich in Swiss Championship, who took 11 of last 12 titles.

Josefina Fernandez didn’t renew with them! She has joined Fatum-Nyíregyháza in Hungary: http://www.szon.hu/fatum-nyiregyhaza-teljes-a-csapat-megjott-fernandez/3174546