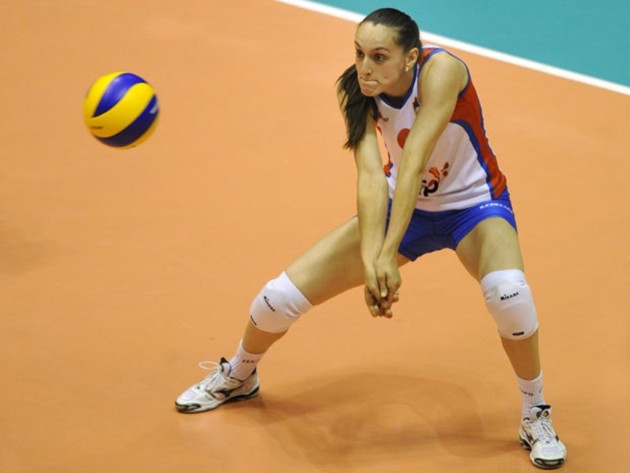 It seems that only Telecom Baku have formed strategy for the season 2016/2017 of all clubs from Azerbaijani Superliga. Unlike their rivals from the national championship, Azerbaijani runners-up work on strengthening the roster for the upcoming season. Other teams mostly struggle to survive.

According to our sources, Jovana Vesović, member of Serbia National Team (did not participate in silver medal campaign in 2016 Rio Olympics), became one of the many Telecom’s reinforcements from abroad.

A 29-year-old receiver spent last season in Romania where she took gold medal in the national championship with CS Volei Alba Blaj.