Road to EuroVolley M: Last round over, 13 of 16 EuroVolley participants known

Last round of the second stage of Qualifications for the 2017 CEV Men’s Volleyball European Championship revealed four more participants of the tournament which will be held Poland. 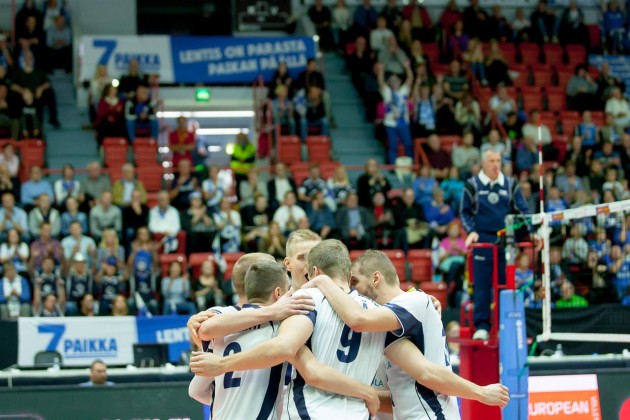 The Netherlands followed their footsteps after achieving a 3-1 victory over Turkey for the first place in Pool E while Slovakia also booked their ticket for EuroVolley  after cruising past Croatia 3-0 in Pool D.

They joined Germany and the Czech Republic who achieved victories a day before to claim Pool A and Pool F leadership.

Three more tickets to the EuroVolley will be delivered in early October in home and away matches between Spain and Greece, Portugal and Turkey and finally, Latvia and Estonia.

You can’t play in Champions League with...