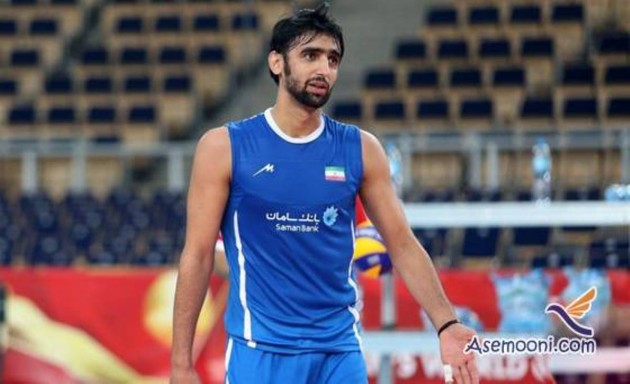 Probably the most promonent name of them is a 23-year-old Iranian National Team receiver Pourya Fayazi, with whom Shahrdari Urmia terminated contract while he was recovering from injury, in December 2015.

„After two seasons playing in Urmia, in third year I had got a good proposal from a Tehran team and I joined them. I left Urmia with their green light but also without large amount of money. In a season in which my team held leadership, all of sudden I got a knee injury. It was catastrophic, I underwent surgery, eight months I was alone, I did not even get a telephone call from the club. Until now I have not received half of my last season’s contract. Expenses of my medical treatment were very high. This year I got a proposal from Urmia, but it was not fair to rejoin the team and spoil the wish of two local players… ” Fayazi wrote on Instagram.

Young middle blocker Aliasghar Mojarad, one of the best middle blockers of the 2016 Asian U20 Men’s Volleyball Championship, and 34-year-old libero Ali Hosseini came to Parseh from Kalleh Mazandran.

TUR W: First meeting of Zhu Ting and Kim on court this season – „Who is this?“ (VIDEO)