Decades ago, volleyball gymnasiums were not built to be large in terms of seating capacity. But as this sport progressed, gymnasiums became bigger, stands became wider and larger all the way to the period of 20 years or more ago when multi-purpose arenas and arenas primarily built for other sports were used for volleyball matches. 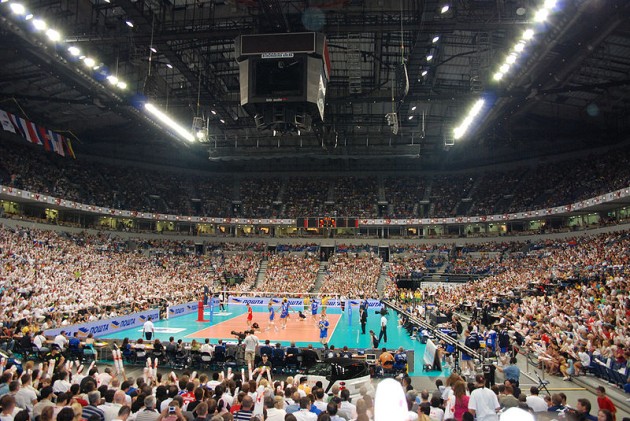 Recall these lists that we made for you:

NED W: Sloetjes – “I don’t have kids so I can’t judge Guidetti’s choice”