Chinese Taipei win against Turkmenistan in straight sets in the first round of the 16th Asian Junior Women's Volleyball Championship. Read more about latest volleyball news, games reports, and statistics on WorldofVolley. 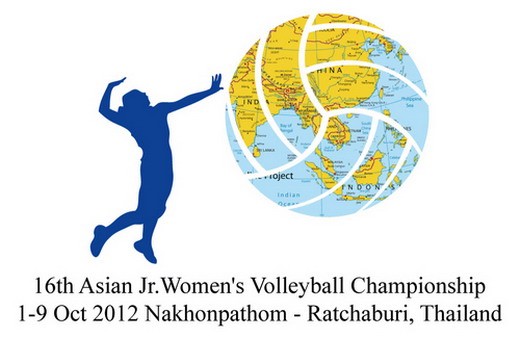 Chinese Taipei, led by the hard-hitting Wu Wei-Hua and Lee Yu, started an attack right from the whistle. The inexperienced Turkmenis tried to match their much stronger rivals, but Chinese Taipei took the effortless first set 25-8.

Chinese Taipei remained in superb form in the following two sets, winning 25-8 and 25-5 with the help of exceptional spiking tactics. Chinese Taipei finally wrapped up the completely one-sided encounter to collect three points from their first win in the 16-team tournament.

ITA M: Preparation heating up ahead of league debut