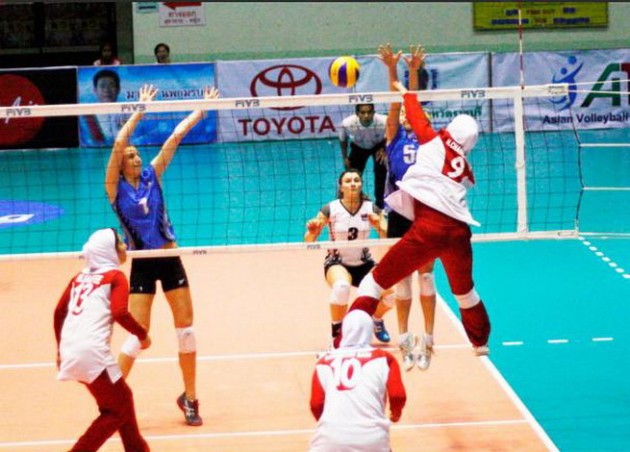 After three days of the Pool A preliminaries, hosts Thailand topped the pool as expected – collecting nine points from straight three wins. Iran had six points from two wins against one loss to finish in second place. New Zealand came in third position with three points from one win against two losses, while Kuwait did not win a match and finished in fourth place.

RUS M: Kurek will not play in two games