RUS M: Kurek will not play in two games

Bartosz Kurek, who was injured in a match his team Dinamo Moscow will miss the next two matches in the Russian Superleague. Read more about latest volleyball news, games reports, and statistics on WorldofVolley. 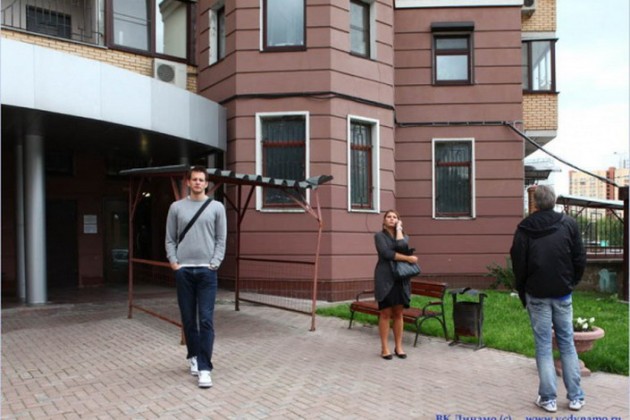 Bartosz Kurek was injured in a match his team Dynamo Moscow played against Iskra Odintsovo. Polak will miss the next two matches in the Russian Superleague against – Yaroslavich Yaroslavl and Lokomotiv Kharkov.

Bartosz Kurek was injured at the end of the first set. The event took place after the jump to block. Polak landed badly on the floor. “Luckily nothing serious did not happen. This is a typical volleyball injury” said the player manager Richard Bosek.

RUS W: All regular in Superleague only...